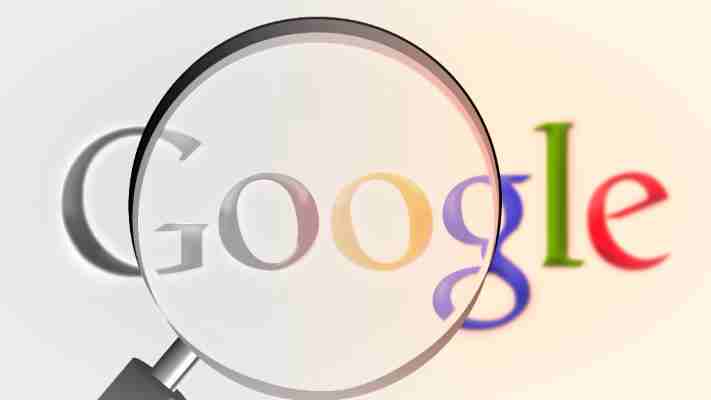 Terschellings Oerol festival has a reputation as one of the most fun, most exceptional theatre festivals in Europe. From its roots as a small festival in 1982, Oerol has grown to become a true phenomenon. Every June, the island of Terschelling in the Wadden Sea is transformed for ten days into a unique natural stage for theatre, dance, street theatre, art and music. The shows are created or adapted specially for the exceptional locations where there are performed. From theatre spectacle to mime, from intimate musical theatre to hilarious circus shows, from Westerns to interactive installations: you will find all of this and more in the dunes, on the beaches, in the woods, on the dikes, in sheds and barns and simply on the streets.

With 130.000 tickets sold each year Oerol is a big theatrefestival that bridges the gap between emerging artists and a large audience. Hundreds of (inter)national programmers scout new work here. Besides this significant contribution to promoting mobility, Oerol also creates a temporary society in which artists and audience meet for several, consecutive days over which relationships deepen. With 75% of revenues coming from non-governmental bodies Oerol is  a true cultural entrepreneur.

We are delighted to be your guide to the next edition of the Oerol festival – a fascination born from the passion of one man, and since then transmitted to tens of thousands. It is a great privilege to be able to share this fascination with so many others. Each year, the energy the festival generates attracts hundreds of artists to the island, and thanks to the endless curiosity of all the visitors, they feel the freedom to create new works, to experiment, investigate and present these.