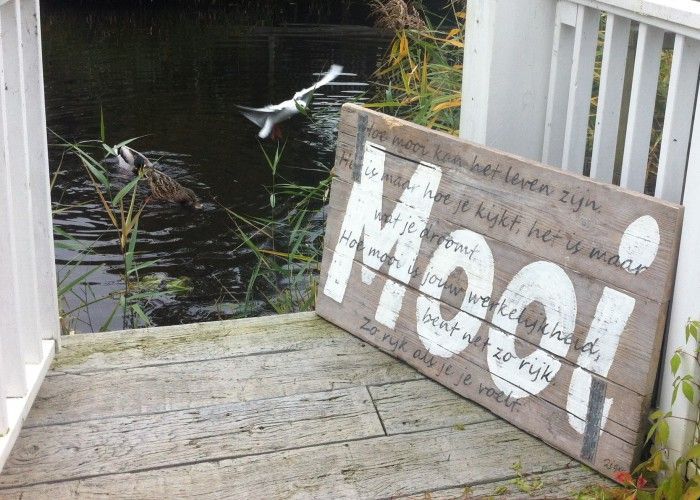 Marco Roberto Borsato was born in the Wilhelmina Hospital in Alkmaar as the son of Roberto Borsato and Mary de Graaf. He has a brother, Armando, and a sister, Sylvana. The family moved to Italy, where the father started up a restaurant in Garda. Borsato spent a significant amount of time in Italy and speaks fluent Italian.

When Borsato was 12 years old he decided he wanted to be a sushi chef. Borsato, though brought up with Italian cuisine, felt a great love for this cuisine. When he was older he went to school during the week and worked in a restaurant during the weekends. During his conscription he was bound to the cavalery, where he was conscripted as a NCO. Success did not come over night after winning the Dutch Soundmixshow on 6 April 1990 with his rendition of Billy Vera’s “At This Moment.” During that time he was indeed working as a chef.

Borsato released 3 albums with Italian songs, before gaining popularity in 1994 with his first Dutch single “Dromen Zijn Bedrog“ (“Dreams will deceive“) which reached number one and stayed there for 12 weeks. His second single “Waarom Nou Jij” also reached the first place in the Dutch “Top 40.”

Many of his songs are Dutch covers or adaptations of Italian songs (by Riccardo Fogli, Giorgia, Riccardo Cocciante, Claudio Baglioni, Marco Masini and Zucchero among others). In particular, Borsato gained a lot of success in 1996 with an adaptation of Riccardo Cocciante’s Margherita. After deciding to keep singing in Dutch, Borsato’s career really took off.

In 2009, Borsato was dealt a financial blow when his company The Entertainment Group, a major events organiser and Dutch artists representer, was declared bankrupt by a Dutch court.

In 2011 he became a judge on the Dutch talent show The Voice of Holland.

The images in this video are from the nature film “Holland, nature in the deltas running in Dutch cinemas at the moment. More information about the film and cinemas where the film will be find on P & C 2015 Universal Music, B.V., The Netherlands