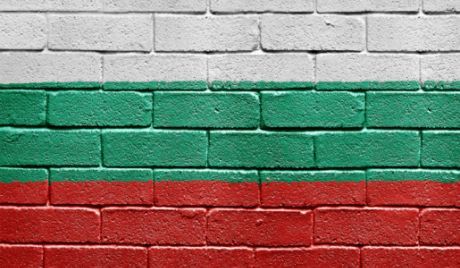 Bulgarians have taken to the streets of Sofia to vent their anger over several appointments the government has made that they see as dubious and only serving the interests of oligarchs.

For two weeks, thousands of Bulgarians have been chanting „Step down“ and „Mafia“ in front of government buildings in the capital Sofia.

The governing coalition of Socialists and the Turkish minority party DPS has been in office less than a month, and people are calling for it to step down. When people took to the streets in February, which prompted the government of Boyko Borissov to step down, it was over utility prices.

This time, it is not about social problems in the EU’s poorest country, it is about highlighting what the mainly middle class, university-educated protesters see as a corrupt political elite in Bulgaria.

„Rather than list every single shortcoming in Bulgarian society, they should have listed clear priorities, like calling for new legislation on elections, setting up a national assembly to revamp the constitution, strengthening the rights of the president, making the judiciary less political and curbing the powers of the general national prosecutor„

It is hard to say whether the current government can hang on to power. In an interview with Austrian daily Die Presse, the head of the Socialists, Sergey Stanishev, called the situation in Bulgaria „as explosive as a pressure cooker“ and called for calm.

He insisted the new government was prepared to discuss Bulgaria’s problems, including high energy prices, poverty and the state of the economy.