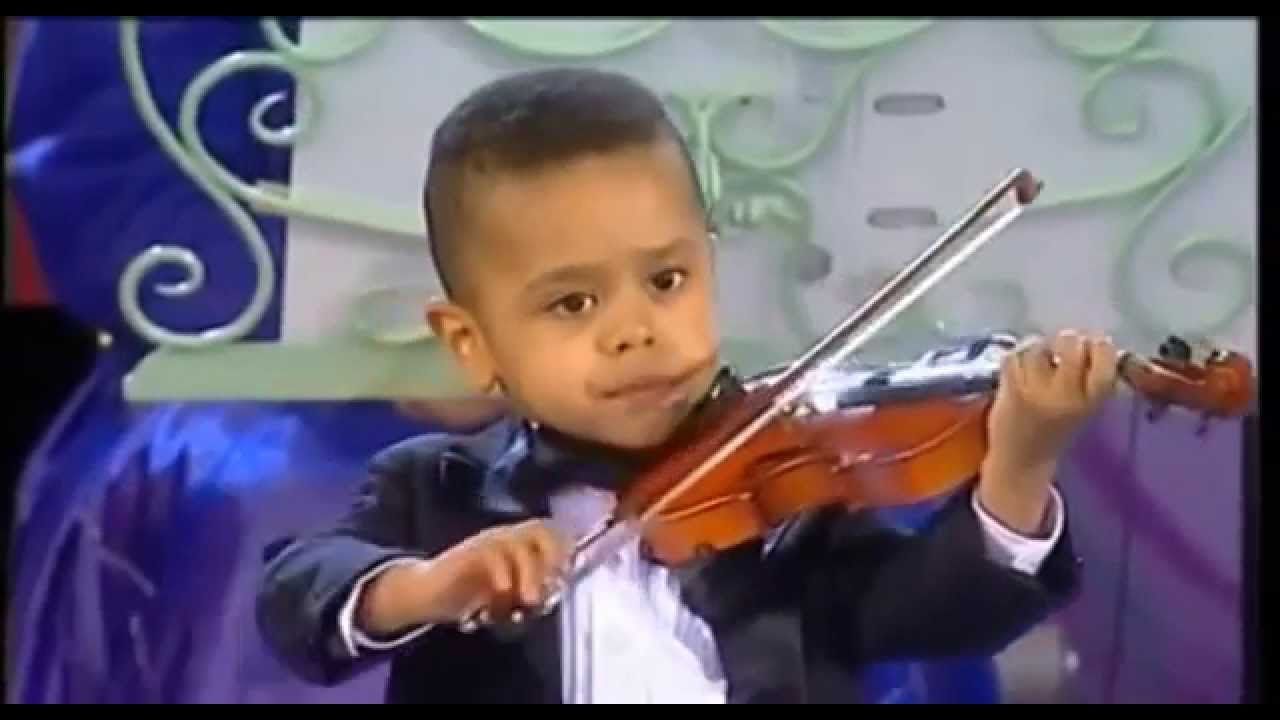 After stumbling across a YouTube video of German violin prodigy Akim Camara, I did a bit of research and found this article by Pop Conversation on the 5 Most Entertaining Violinist:

“The adorable little boy in this Youtube classic (of more than 7.5 million views) was the youngest violinist in the world. Akim Camara was born in Germany and he started playing the violin at the age of 2. He was still in diapers and speaking unintelligible toddler gibberish when he took up violin lessons in a music school (so much for asian stereotypes about strict parents and overachieving children) but his teacher remarked that Akim had a natural ear and uncanny memory for music and orchestral instruments. The toddler made his debut at a christmas concert after 6 months of light musical training.”

In the video below, Dutch violinist and composer, Andre Rieu, introduces Akim for his first public performance in front of 18,000 people!  Akim is 12 years old now and still amazing audiences all over the world. 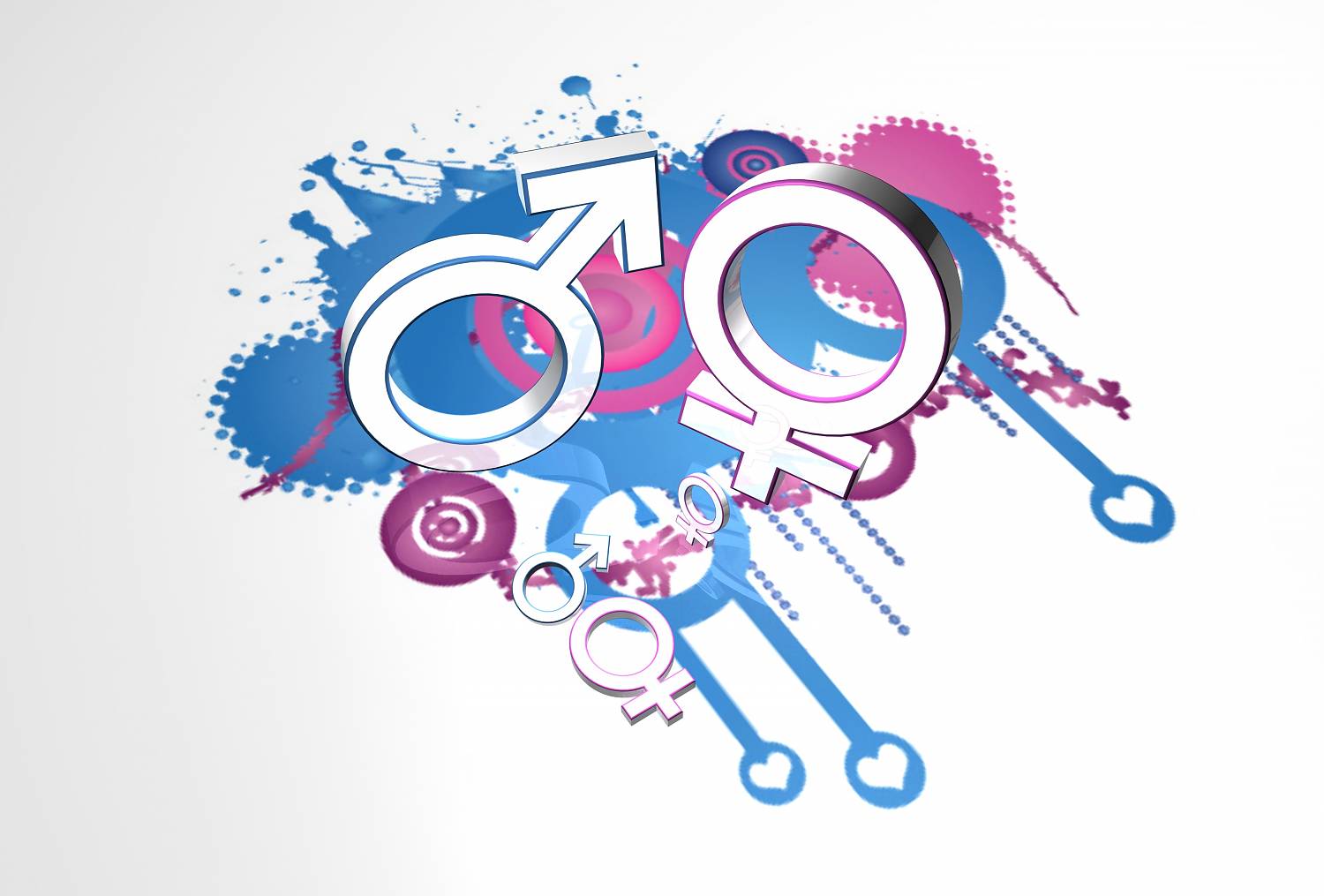