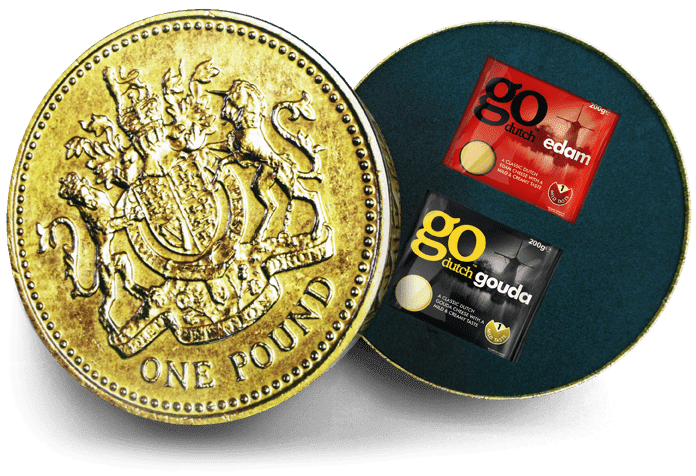 No one likes being stuck in traffic! The average time a Sydney resident spends travelling is approximately 1.5 hours every day. With our growing cities, the stress on transport will keep increasing. Especially because the demand for liveable cities is getting bigger.

What’s in a bicycle? It has to be the easiest way to travel, to prevent travellers from using their car for their daily commute. Integrating cycling in light rail stations and systems could be done by increasing the amount of parking spaces for bicycles at train stations and by providing a bicycle sharing system. In the Netherlands, the PT-bike (public bike) is run by train company NS. Bicycles are therefore an extension of the rail network. Incredible results are made by integrating these two simple principles. They made the Netherlands by far the biggest cycling country in the world.

Together with the Dutch Cycling Embassy, the Consulate-General is promoting the Dutch transport mix here in Australia. The goal is to integrate cycling into Australians’ everyday life, by exchanging our knowledge and preventing Australia to make the same mistakes the Netherlands made. 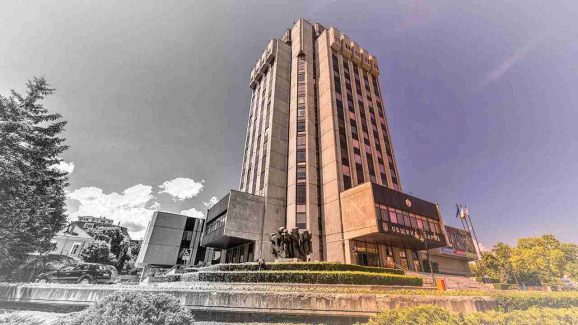