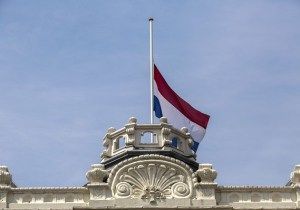 Enclosed is the MH17 passenger manifest for reference. Malaysia Airlines is appealing to the family members or friends of those onboard MH17 to contact the airline.

In the past 45 hours, the airline together with various foreign embassies have made every effort to establish contact with the next-of-kin but is still unable to identify many more family members.

Alternatively the family or friends may call the numbers below in their respective countries:

As of 19 July 2014, 5:00pm, the table below shows the latest number of passengers and their nationalities:-

Meanwhile, Malaysia Airlines deployed a ferry flight last night mobilizing 212 personnel from various government and media bodies and its staff to Kiev and Amsterdam in a special mission for MH17. A total of 85 Malaysia Airlines’ ‘Go Team’ members have been deployed, of which five members will join Malaysia’s Special Disaster Assistance and Rescue Team (Smart) in the search-and-recovery mission at the crash site in the Donetsk region, while 80 other members comprising care givers and the management team will be stationed in Amsterdam to assist the family members of the passengers.

Finally, Malaysia Airlines requests the cooperation of members of the media to respect the privacy of the grieving families. The airline’s top priority remains to provide care and assistance to the families of the passengers and crew and any information with regards to their movement will not be made public.

Today Malaysia Airlines have released the final list of nationalities on board flight MH17. Each of the numbers represents a life lost, and a family in anguish. After this press conference, Malaysia Airlines will release the full passenger manifest.

Malaysia mourns the loss of all 298 passengers and crew. We feel for their families. And we promise to do all we can to ensure that the investigation is completed, and that justice is done.

Malaysia is deeply concerned that the crash site has not been properly secured. The  integrity of the site has been compromised, and there are indications that vital evidence has not been preserved in place.

Interfering with the scene of the crash risks undermining the investigation itself. Any actions that prevent us from learning the truth about what happened to MH17 cannot be tolerated. Failure to stop such interference would be a betrayal of the lives that were lost.

Malaysia calls for all parties to protect the integrity of the crash site, and to allow the investigation to proceed. We urge all those involved to respect the families, and the nations who have lost their sons and daughters in this attack.

Yes, MH17 has become a geopolitical issue. But we must not forget that it is a human tragedy. Days after the plane went down, the remains of 298 people lie uncovered.

Citizens of eleven nations – none of whom are involved in the conflict in Eastern Ukraine –cannot be laid to rest. Their lives were taken by violence; now violence stops them being accorded their final respect. This cannot continue.

Earlier today, Malaysia’s special team arrived in Kiev. We ask for continued support from the Ukrainian government, and the other parties involved, as the team seeks to assist the Ukrainian authorities in recovering and identifying the remains of the passengers and crew, and with the wider investigation.

The world has a moral obligation to ensure that the remains of all victims are recovered and treated with respect. We will play our part in fulfilling this obligation. That is why, later today, I will join the Malaysian team in Kiev, where I will work with my counterpart in the Ukraine government, to support efforts to retrieve the remains, and to assist with the investigation.

ON THE FLIGHT PATH:

On the matter of MH17’s flight path, I would like to refer to recent reported comments by officials from Eurocontrol, the body which approves European flight paths under ICAO rules.

According to the Wall Street Journal, the officials stated that some 400 commercial flights, including 150 international flights crossed eastern Ukraine daily before the crash. Officials from Eurocontrol also stated that in the two days before the incident, 75 different airlines flew the same route as MH17.

MH17’s flight path was a busy major airway, like a highway in the sky. It followed a route which was set out by the international aviation authorities, approved by Eurocontrol, and used by hundreds of other aircraft. It flew at an altitude set, and deemed safe, by the local air traffic control. And it never strayed into restricted airspace.

The flight and its operators followed the rules. But on the ground, the rules of war were broken. In an unacceptable act of aggression, it appears that MH17 was shot down; its passengers and crew killed by a missile.

This outrage cannot go unpunished. Once again, Malaysia condemns this brutal act of aggression, and calls for those responsible to be found, and to face the full force of justice without delay. 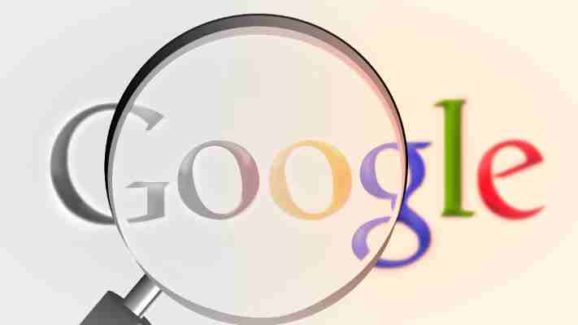